Metropolitan Hilarion (Alfeyev), essentially the second in command of the Moscow Patriarchate, directly under Patriarch Kyril, bluntly states: “As of today, we have very clearly stated: the fact that the Patriarchate of Constantinople has recognized a schismatic structure means for us that Constantinople itself is now in schism. It has identified itself with a schism. Accordingly, we cannot have the full Eucharistic communion with it.”

This comes not long after the MP not only suspended concelebrations with Constantinople and all jurisdictions subordinate to it, but, also completely suspended any communion in sacraments with it,. This all comes after the Phanar official recognized the leaders of the Kiev Patriarchate as bishops and clergy in communion with the Ecumenical Patriarchate.

Relations between the Ecumenical Patriarchate and the Moscow Patriarchate had deteriorated excessively over the past few months over control of the territory of Ukraine from an ecclesiastical perspective.  There have even been some figures in the Moscow Patriarchate that have tried to steer the battle to a much firmer and constructive basis by bringing up the issues of ecumenism and modernism, and saying these should be added to the agenda, however, considering that Met. Hilarion (Alfeyev) has recently been participating in Papist synodal gatherings, meeting Pope Francis, and visiting and praying at Fatima, this seems a long way off, it at all possible.

Against Romanides by Vladimir Moss 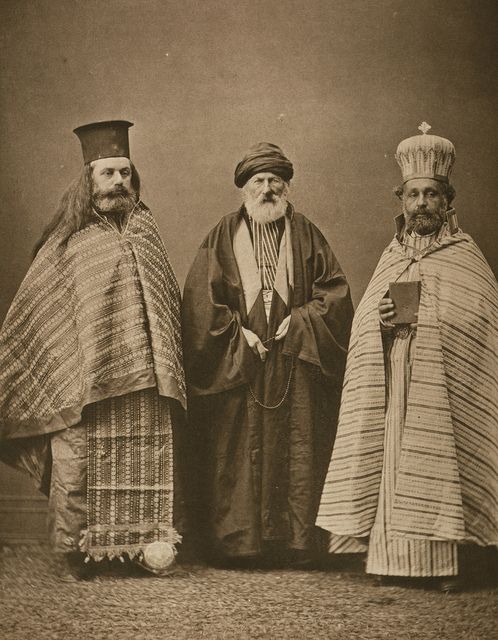 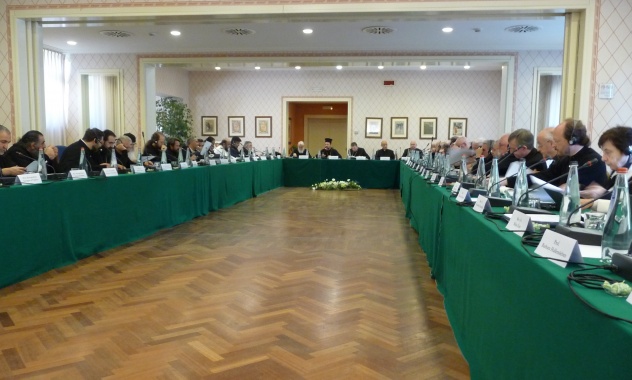 Joint Moscow Patriarchate and Vatican Document on “Synodality and Primacy”