(source) Two women were arrested on suspicion of prostitution after seven rooms were found in a building close to Sretensky Monastery where sexual services were offered from 1,750 roubles (£35) per hour.

Father Tikhon, the abbot of the monastery, is said to be a religious counsellor to Mr Putin, who is a confirmed Russian Orthodox believer.

There were conflicting reports over the ownership of the brothel, found in one of a chain of mini-hotels called Podushkin.

Life News, a popular muckraking website with close ties to the police and security services, said the building where the brothel was located on Rozhdestvensky Boulevard had been rented out by the monastery.

However, an attendant at the monastery was quoted as saying: “Some time ago we rented premises for our seminary. The bordello was only found then, when we started to check which rooms had become temporarily ours, and which hadn’t. This establishment had been there for a long time; it belongs to someone and has absolutely no connection to us.”

Another source at the monastery told Interfax news agency that monks “had heard that next to us was a hotel offering ‘intimate services'” but it was nothing to do with them. 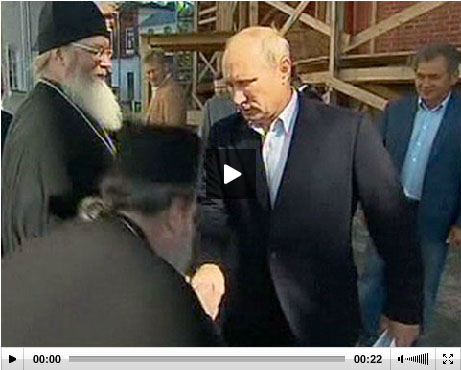 VIDEO: MP Priest Tries to Venerate Putin, Who Gets Mad 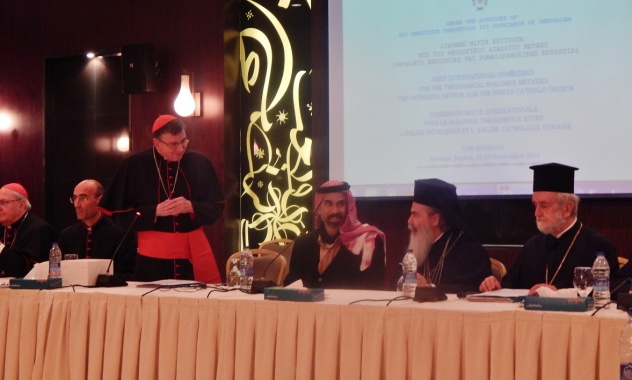 MP, JP, and Others Increase Ecumenist Agenda Against Orthodoxy in 2014