(source: serbiantrueorthodox.blogspot.com) Today (23 December 2010) the Serbian Orthodox Church (SOC) – Australia & New Zealand published an ill-intentioned, albeit somewhat justified, article criticizing the supposed canonization by the RTOC of Russian Archbishop Germogen (Maximov) from the Second World War who was bestially tortured and shot by the Yugoslavian Communists after the occupation of Zagreb. Archbishop Germogen, at the time of the so-called Independent State of Croatia, a genocidal state creation under the protection of Nazi Germany, was appointed head – “Metropolitan” – of a pseudo-church organization, the “Croatian Orthodox Church.” During the second half of the month of October of this present year, in the Ukrainian city of Odessa, the Synod of the Russian TOC held its customary synod session. Among others, at this Sobor was brought forward the decision to add to the canon of Russian new martyrs and confessors several clergy at the head of which was Archbishop Germogen, who was tortured and in the end killed by the Yugoslavian communists in 1945. [SEE LINK] The act of canonization itself has not yet been accomplished, rather only the resolution was brought forward which would of course precede the deed. When he read the news of this, Hieromonk Akakije immediately, without hesitation, sent out letters addressed to: the First Hierarch of the Russian TOC, His Eminence Archbishop Tikhon, the address of the hierarchical synod of the RTOC, and the address “catacomb.org.” After this letter, which is published below, a correspondence followed which resulted in the stopping of this entire case until the first possible official Synodal refutation and the annulment of the controversial Synodal decision by the Archiepiscopal RTOC. 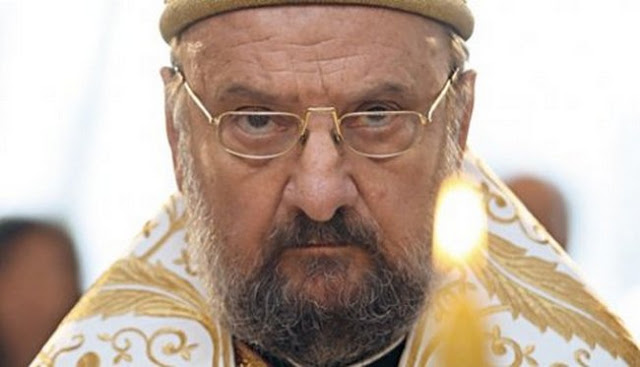 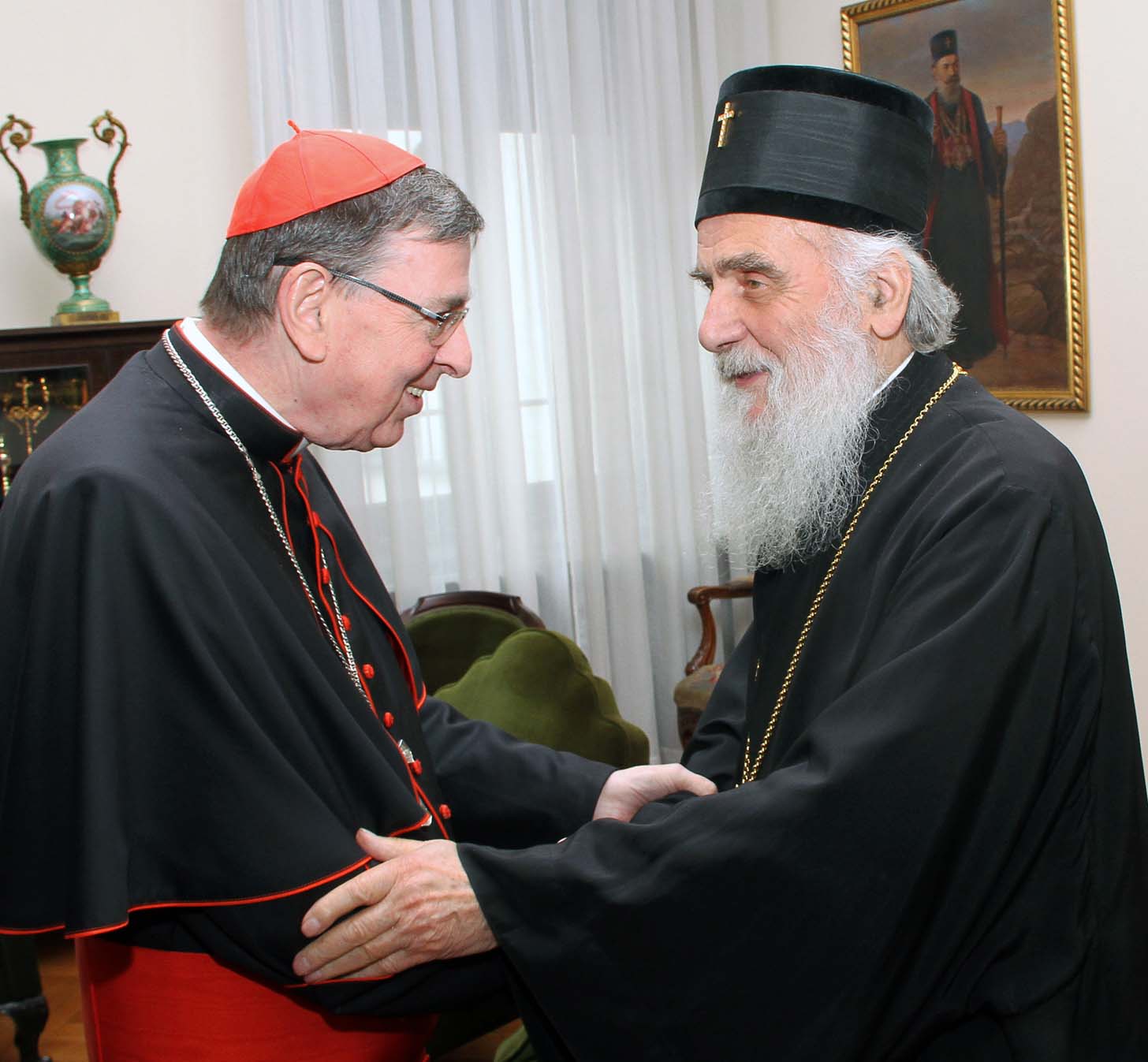