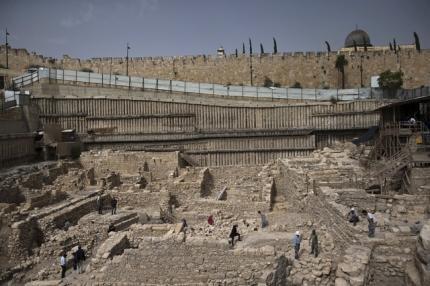 “And they built the city of David with a great and strong wall, and with strong towers, and made it a fortress for them:The city of David: That is, the castle of Sion. And they placed there a sinful nation, wicked men, and they fortified themselves therein: and they stored up armour, and victuals, and gathered together the spoils of Jerusalem; And laid them up there: and they became a great snare. And this was a place to lie in wait against the sanctuary, and an evil devil in Israel.” (1 Macc. 1:35-38)

After a century of searching, archaeologists say they have found the remnants of an ancient Greek fortress once a center of power in Jerusalem and a stronghold used to hold off a Jewish rebellion celebrated in the scriptural Book of the Maccabees.

Researchers have long debated over the location of the Acra, built more than 2,000 years ago by Antiochus Epiphanes, king of the Hellenised Seleucid empire. Many asserted it stood in what is now Jerusalem’s walled Old City, at spots like the Church of the Holy Sepulchre or by the hilltop where two Jewish temples once towered and which now houses the Al Aqsa mosque compound.

But the remains unearthed by the Israel Antiquities Authority and made public on Tuesday are outside the walls, overlooking a valley to the south, an area where archaeologists say Jerusalem construction was concentrated under the biblical King David.

Antiochus, who lived from 215-164 BC, chose the spot for the Acra in order to control the city and monitor activity in the Jewish temple, said Doron Ben-Ami, who led the excavation.
Continue reading….

ROCOR (A): On New Monastery and Mother Agapia 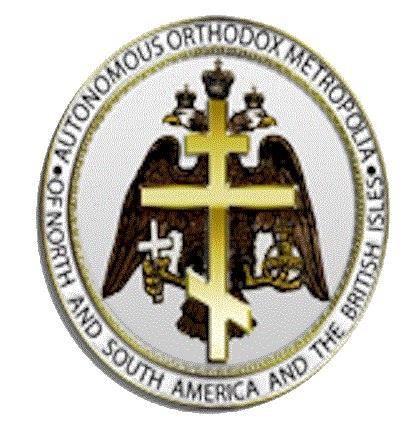