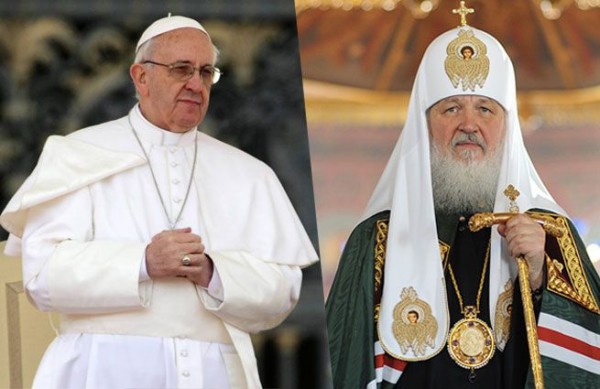 An historic meeting between Pope Francis and Patriarch Kirill of the Russian Orthodox Church is “getting closer every day,” a senior Orthodox prelate has said.

The unprecedented meeting would be a significant step towards healing the 1,000-year-old rift between the Western and Eastern branches of Christianity, which split in the Great Schism of 1054.

“Now such a meeting is getting closer every day but it must be well prepared,” Metropolitan Hilarion, the head of the Russian Orthodox Church’s foreign relations department, said in an interview with Italy’s Corriere della Sera newspaper.

He said the meeting between the head of the 1.2 billion member Roman Catholic Church and the head of Russian Orthodox Church – which counts some 165 million of the world’s 250 million Orthodox Christians – would take place in a “neutral” country, not in Moscow or the Vatican. Austria or Hungary were possibilities, he said.

Hilarion, one of the most influential people in world Orthodoxy, said he could not say if the meeting could take place as early as this year, but there was currently “a good dynamic” between the two Churches.

Bp Diomid refuses to “repent”– or step down 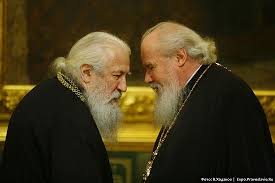