Well before the deadly Aug. 12 rally in Charlottesville and the ongoing violent clashes with white supremacists and other groups, federal authorities warned local officials the actions of left-wing extremists were becoming increasingly confrontational and dangerous.

Some even classified their activities as “domestic terrorist violence.”

In previously unreported documents dating back to April 2016 and viewed by Fox News, the FBI and Department of Homeland Security wrote that “anarchist extremists” and Antifa groups were the primary instigators of violence at public rallies. They blamed these groups for attacks on police, government and political institutions, racists, fascists and “symbols of capitalism.” 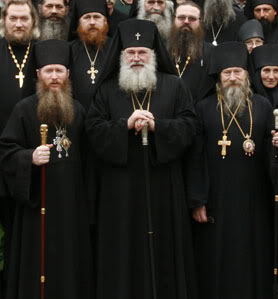 RTOC to Hold Synod Meeting in Worcester, Massachusetts, US