Our every meeting is a renewal of the previous conversation. When I first met Pope Francis, the day after his enthronement, I was pleased to see that he was a competent man. For there were some concerns, as elected to the Pontifical Throne was a man from the so-called ‘Third World,’ South America, who would neither have a handle on a situation nor be well informed. In truth, he is very well informed on various issues, including such delicate ones as our relationships with the Greek Catholics. That impression only deepened during our last meeting.

Of course, we will not be able to resolve all issues at once. Yet, I believe that the dialogue with the Roman Catholic Church should be continued, because such meetings give us an opportunity to state our position and hear a response. I believe that Pope Francis is inclined to continue the dialogue with the Orthodox Church. He expressed his regret over the developments taking place in Ukraine today. Certainly, it is necessary to continue such meetings, both with him and with other leaders of the Roman Catholic Church. 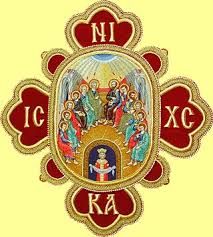 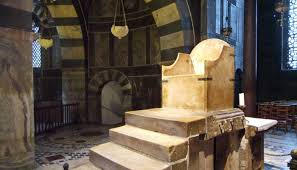 Charlemagne and the Western Schism by Vladimir Moss