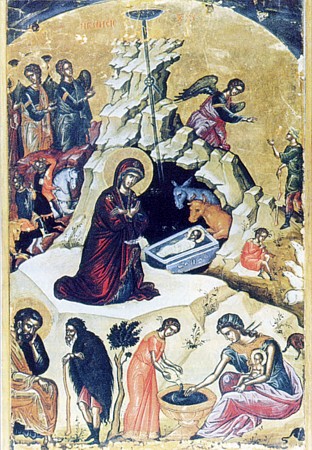 Christ is Born! Glorify Him! (For those who think it’s too early, remember… time zones!)

We have begun our yearly tradition of placing Nativity Epistles from various True Orthodox Hierarchs and Synods throughout the world.

We are still looking for Nativity Epistles for a number of Church jurisdictions, including:

In general, while we have posted up primarily primatial epistles, we will publish those from Diocesan Bishops as well; however, as the Internet becomes a more common tool for information, these epistles are gradually increasing in number. Further, we will probably not add pictures until at least 48 hours after the feast, Eastern Standard Time. For these and other Synods we may have missed throughout the world, as well as individual Bishops who issue their own diocesan epistles, please use the contact form above. Let us know; as many readers here know, the sole purpose of putting all these epistles together is so that our readers may glean further insights from this Holy Feast and strengthen their faith.

The Feast! Christ is Born!