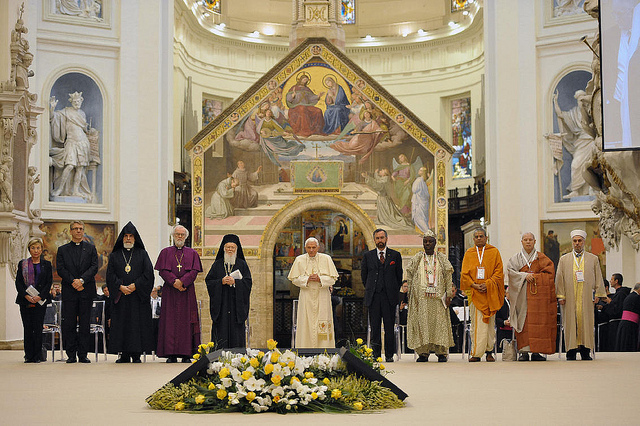 An Open Letter to Egolpion with reference to the Old Calendar:    http://www.egolpion.com/gox_efraim.el.aspx

Your hate towards and continuous distortion of the Old Calendarists is a sign of the cancer which has entered the so-called ‘official’ Church.  You are the supporters of a schism which has separated brothers and sisters in Christ.  A schism created by a “Robbers Council” without full Orthodox representation, nor agreement.
Either what you write in a recent article is a lie, or Father Ephraim is in deception (πλάνη).  http://www.egolpion.com/gox_efraim.el.aspx .When Father Ephraim went to America he said (this has been documented) that the All-Holy (Panagia) Mother of God told him to be under the Russian Orthodox Church Abroad which had as its Metropolitan at the time the saintly and anti-ecumenist, Holy Metropolitan Philaret.  Suddenly, as Father Ephraim says, he was told ‘again’ by Panagia (She suddenly changed Her mind) to go with the Greek Archdiocese, or in other words the heretical and masonic Archdiocese under the Grand-Ecumenist and Traitor, Bartholomew.

What is true?   Is our Orthodoxy based on the Holy Trinity, and its Doctrines of the Seven Ecumenical Councils, or on dreams, visions and deception of many well-known Elders, especially Athonite elders.   Whether you like it or not Father Ephraim is now a member of the Ecumenical Movement under his Patriarch, Bartholomew;  his silence shows that he accepts Ecumenism, the Ahepa, Daughters of Penelope, the Maids of Athena, and the Sons of Pericles, all OFFICIALLY under the auspices of the Greek Archdiocese.  Read the blasphemous  Ritual and Oath that is given in the presence of an “Orthodox” priest by the Daughters of Penelope:

Oath for the Daughters of Penelope:  http://www.stichtingargus.nl/vrijmetselarij/penelope_r.html

PRESIDENT: Sisters, give the sign of our Order.
The sign of the loom is given by the assembly.

PRESIDENT: Our general purpose in the Daughters of Penelope is to cultivate the principles which are known as the Hellenic Trinity, namely, Truth, Goodness, and Beauty; and to promote our personal ideals which are Purity, Loyalty, and Patience, the virtues which were embodied in Penelope, the faithful wife of Odysseus and an ideal example of womanhood throughout the world.

Secrecy is a fundamental principle of this Order, no action taken, no comment made, no ritualistic ceremony executed, and no other event pertaining to our secret work shall be revealed to anyone other than to a regular and duly initiated member in good standing of this Order.
This is pure blasphemy.  In other words the Holy Trinity is replaced by the Hellenic Trinity.  That the virtues of Purity, Loyalty, and Patience are what are embodied in Penelope, AND NOT IN THE MOST HOLY MOTHER OF GOD.  With your hate and false reporting against the Old Calendarist you are participating in this blasphemy.  Don’t you care about the souls of these young men and women who give vows to the devil, to idols.  Are the Holy Martyrs nothing to you?
Read the Ahepa ritual how a member leaves the darkness (Orthodox baptism) and enters the light (Ahepa)!!!! http://www.stichtingargus.nl/vrijmetselarij/ahepa_r.html
You should feel shame for passing yourselves off as Orthodox.  You have set up your own occult.  Look at the fruit of what the Church of Greece dialogue with the Anglicans has produced.  What have they learned from us through this dialogue.  What have we as Orthodox Christians benefited? 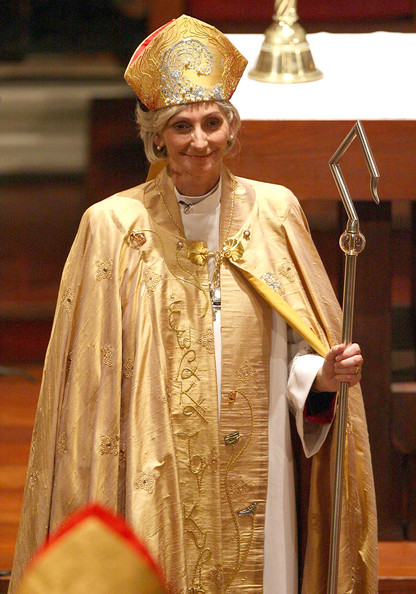 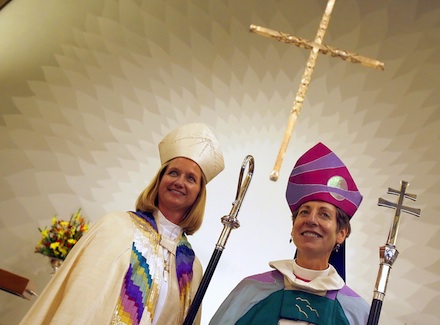 What would your so-called inspired Elders Paisios, Porphyrios, Epiphanios, Joel say about this.  This is all the fruit of the New Calendar, Ecumenism, a one world religion.  I hope that you are proud of your support of these elders who encourage the innocent children to remain ‘faithful’ to the church of  apostasy.  Continue your work, but realize that you have become the instrument of ecumenism.  Return to your first love as the Book of Revelations calls to the Church in Ephesus.  Return to Christ; to His Holy Mother, the Holy Angels, the Apostles, Prophets, Holy Martyrs and Confessors of the Faith and all the Saints.
The children of Old Calendar parents know the Creed, the Lord’s Prayer, the Salutations to the Holy Theotokos by heart.  They go to Holy Confession before reception of Holy Communion.  Most of the children with the New Calendar are left in ignorance, not even knowing how to make the sign of the cross before they eat dinner in front of the television, nor do they understand that they receive the Holy Body and Blood of Christ.
Your vicious attack against the Old Calendarist should be directed towards others and not baptized Orthodox Christians.  You are the modern day hypocrites.  You are to be pitied for your support of the occult.
One  question:  Would you consider the Holy Martyrs as fanatics, fundamentalist, super-orthodox, uneducated, zealots?
Forgive me. 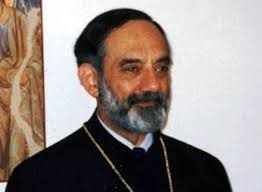