New articles below the current article.

(Athens) Protests are being organized for thousands of defenders of the Esphigmenou monastery, the largest monastery on Mount Athos and the only one to refuse to cowtow to the Ecumenical Patriarchate’s acceptance of ecumenism, in front of the Athens Parliament at 6:30 on June 5. A press release from a group called “Friends of Esphigmenou Monastery” is organizing the protest to stop the attack upon the monks and restore to them their human rights, having been deprived of deliveries of food and medicine by the Greek government through a 5-year blockade.

On June 2, 200 SWAT police were situated in Karyes and 400 more police at other checkpoints surrounding the monastery with the intent of removing the monks from their home.

The press release for the protest indicates that for more information on the time and updates on the monastery to contact Iraklis Moraitis at 6977-253297. 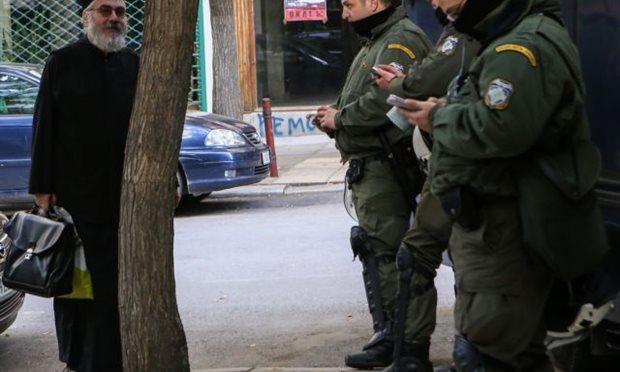