Well known Jewish Scholar and Talmudic expert, Rabbi Eli Ben-Dahan, has called for the expulsion of Palestinians. Rabbi Ben-Dahan was the director-general of Israel’s Rabbinical Court for 21 years, and has been known for expressing Jewish Supremacist views of non-Jews. In recent years he has been known for making controversial statements about Palestinians, and others, such as “For me [Palestinians] are like animals, they are not human,” as well as “A Jew always has a much higher soul than a gentile, even if he is a homosexual.”

According to the Middle East Monitor:

Israel’s deputy defence minister has proposed a law that, if passed, will see the expulsion of Palestinian resistance members and their families permanently from Palestine.

According to Hebrew media reports, Eli Ben-Dahan believes that expelling members of the resistance groups and their immediate family members and exiling them abroad permanently will contribute to “rooting out the phenomenon of emerging saboteurs unaffiliated with any terrorist organisation committing attacks against Israeli targets.” The politician confirmed that he has asked Minister of Justice Ayelet Shaked to consider the proposal and get official approval for it to become law.

A policy of forced expulsion, if adopted by the Israeli authorities, would be a blatant violation of international humanitarian law, which prohibits the expulsion of any citizen or group of people from their own territory, either within the same territory or abroad. In addition, Article 147 of the Fourth Geneva Convention, regarding the protection of civilians during a time of war, makes it a grave breach of the Convention to deport or transfer a protected person.

Unfortunately, such comments are par for the course among traditional Jewish scholars in the State of Israel. Many traditional followers of Talmudic Rabbinic thought in the State of Israel have called for the establishment of extermination camps to deal with the ‘Amalekites’ (i.e. the term Amalekite is used to refer to anyone considered an enemy of the ‘Jewish peope’). For the Talmudic Scholars, the “Amalekites”, in this case, are the Palestinian Arabs, who, ironically, in many cases, are largely descended from Jews who converted to Christianity and then later to Islam.

Jewish Group in Israel Calls for Burning Down Churches 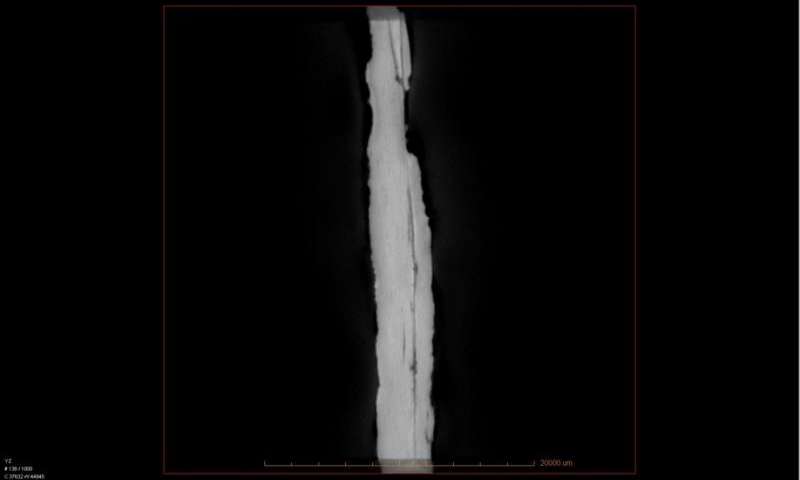 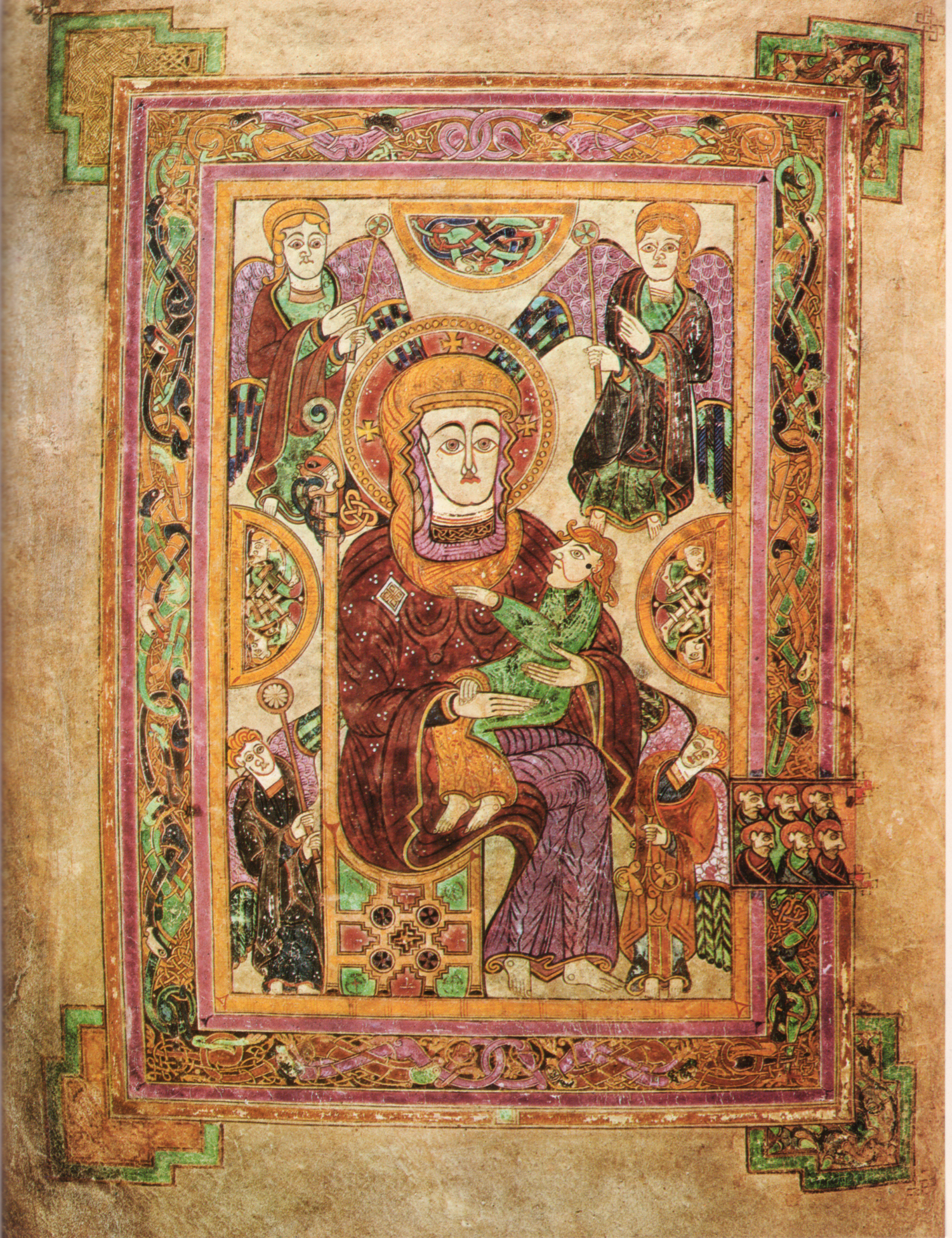