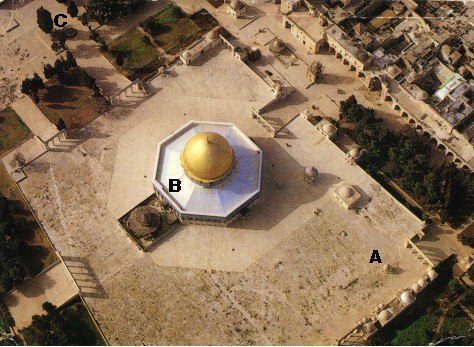 Would you believe there are some crazies trying to bring about the apocalypse?  Hilarious, right? … But they’re still trying. And getting closer. Some people would hate to see the end of the world, and some people are trying to make it happen.

Welcome to the endgame. The New World Order is just a set up for what was written

about the end in the Church Fathers– never confuse the two.

Recent developments in Jerusalem pose a threat to the stability of the city and to the region. The world saw a preview over the recent Jewish holidays, when activists challenged the Israeli-imposed ban on Jewish prayer on the Temple Mount, known to Muslims as al-Haram al-Sharif. Sensitivities at the site tend to peak during any holiday season; however, these latest challenges cannot be dismissed as routine or benign. The radicalization in the political discourse in Israel and the growing power of an emboldened group of Israeli activists focused on the Temple Mount are today coalescing into concrete initiatives that aspire to alter the status quo at the site for the first time since 1967. With Israeli elections approaching, the temptation of right-wing politicians to pander to Temple Mount activists will grow. In parallel, as the radicalization trend within Israel continues a settler-inspired “price tag” incident at the site becomes increasingly likely.

The site at the center of this brewing crisis is revered in Judaism, Islam, and Christianity. For Jews, it is the Temple Mount, site of the ancient first and second Jewish Temples. For Muslims, since 705 AD the same spot has been home to the third holiest site in Islam, al Aqsa Mosque. For some dispensationalist Christians, restoration of Jewish contol over the site is an essential component in bringing about the “end of days.” 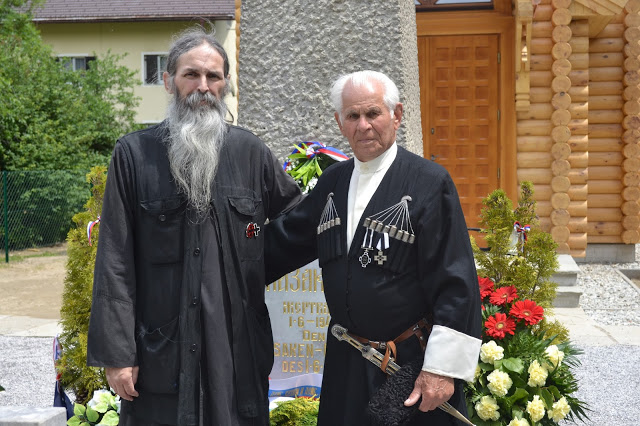 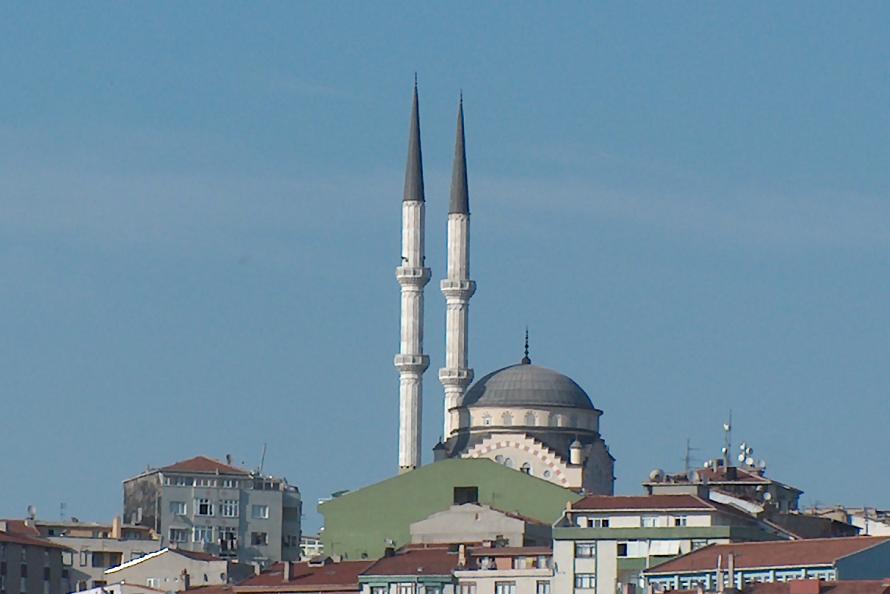