(WindowOnEurasia, Paul Goble- Georgian Daily) Draft legislation now being prepared by the Russian government that would return land and other forms of property to religious organizations, free Moscow from any responsibility to subsidize these gorups, and thus allow them to become more independent and active would create far more problems than it would solve.

On the one hand, the draft, which was outlined in today’s “Kommersant,” would be extraordinarily difficult to implement, not only because of the procedures for such transfers it creates but also because of the limitations and hence opportunities for political interference it allows.

And on the other, if it were adopted and carried out, the proposed measure could make the Russian Orthodox Church the largest landowner in the country and Muslim groups the largest landowners in many of its parts, developments that would complicate Russia’s economic and political development and compromise the religious purposes of these organizations. (click title for full article) 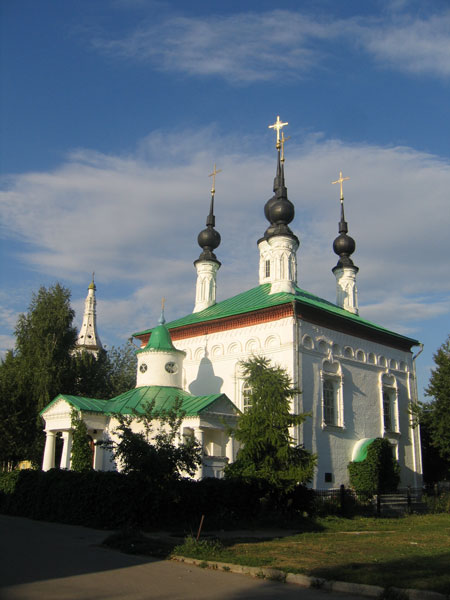