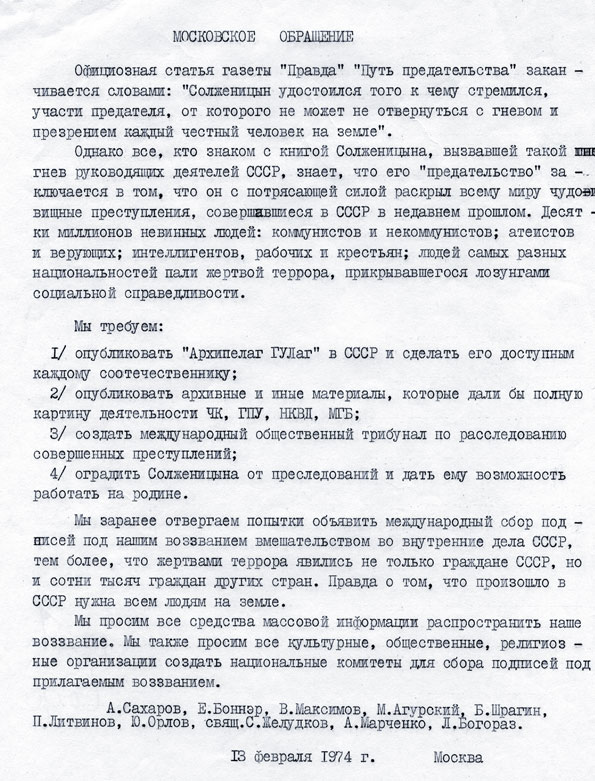 Within the past few weeks, there has been a concentrated effort to remove NFTU from existence by silencing our sources in a number of jurisdictions through different means and for different reasons.

Because of this, our work in collecting True Orthodox news has become considerably more difficult. Such a result can only work in the service of “official Orthodoxy”, which has become increasingly bothered (and more vocally so) by the increased readership of NFTU in the past three years. We have been informed of missions opening in different jurisdictions and areas, and have received numerous letters from readers telling us about how the honest reporting of news in both True Orthodoxy and World Orthodoxy has opened their eyes to the difference in that time as well. And our readership has reflected this change: since NFTU has focused on True Orthodox news and news about the ecumenical actions of World Orthodoxy, our readership has gone up 60% year over year. NFTU has been read over a quarter of a million times in 2010 alone.

We must be doing something right, because a lot of people aren’t happy. Many people who liked the internet status quo of “my jurisdiction is good, yours is evil” (and I say “internet status quo” because in the real world this hostility barely exists, except at the highest administrative levels and never with this level of vehemence) don’t like our attempts at objectivity. Many other people, “world Orthodox traditionalists”, are largely offended by the reporting of news stories showing how the Patriarchs of World Orthodoxy are just as ecumenist as they were 40 years ago, if not worse, exposing “fighting from within” as the sham it is.

It goes without saying, therefore, that a number of people don’t like this site. But when it comes to bullying our sources, we don’t appreciate it, since a good work is being done by those sources. Even more horrifying is when we get letters from people being bullied because they’ve been MISINDENTIFIED as sources, terrorized and indignant. I am therefore changing our policy for news submission.

All we can do, until these attacks on the site pass, is to keep our sources safe, and our readers informed.

Whereas until recently we encouraged people to report news on the forum and through identifiable emails, and that we would give them limited credit and identification through hat tips, we will do this no further. We can only offer our thanks for your submission. Those who continue to submit news without problems may continue to do so as always. We reserve the right not to place up every submission we receive.


As it stands, the Contact form requires an email. For those who wish to remain anonymous, we suggest using a fake or invented email address that includes an “@” and a “.” in it. It should submit properly to NFTU, and we can keep reporting the news for our readers. We will not hold your email or IP address so as to avoid putting anyone at risk.

We will develop further methods to keep our sources from being identified or bullied. (Let us add that being ordered not to release news directly, by your spiritual father or Bishop, is not “bullying”. We are not anarchists and do not believe in working against administrative order in True Orthodoxy.) We also consider those who would try to bully others into silence as actively working against the site and potential threats against the free flow of vital information for our readers.

An Open Letter to the Hackers