Didn’t Sergius say something like this? Doesn’t it sound familiar? See the quote at bottom….

(source: orthodox-forum) The present leader of the official Polish Orthodox Church who maintains close ties with the Russian Orthodox Church, Metropolitan of Warsaw and All Poland
Savva, was a “seksot” [secret collaborator] with the Security Service of the Communist Polish People’s Republic, according to the book, “The repressive apparatus of the People’s Poland, 1944-1989”, published by the National Institute of Memory in Warsaw, reported the correspondent of “Portal-Credo.Ru”. The Institute is an official agency of the Polish government, specializing in the study of Security Services Archives (actually, the Polish branch of the KGB) and in the assessment of the damage done by the security services during the communist period in Poland and other countries.

One of the book’s chapters is devoted to the SS’s special operation “Byzantium”, which had as its main purpose the Chekists’ control over the internal situation in the Polish Orthodox Church. Much of the material collected by this operation is in “Yurek’s” file — the pseudonym of Mikhail Gritsunyak whom the SS recruited in 1966 — “on the principle of voluntariness” — and who 13 years later became a bishop, and in 1998 – the Metropolitan of Warsaw and All Poland.

In recent years, the Polish media published many articles exposing Metropolitan Sava as a “seksot”.

The agent “Yurek” was recruited at 28 years of age, when upon completing the theological academy in Warsaw, he became head of the chancery of the Leader of the Polish Church. The archives contain Savva’s written consent to cooperate with intelligence agencies under a pseudonym, as well as numerous records, reports and letters to the SS, which he had written himself. There are also documents of financial rewards given to Sava for his denunciations. This
contradicts Metropolitan Savva’s previous statements in various interviews that Special Services officers merely talked with him, but he knew nothing about how they referred to him in their own denunciations or what these contained.

Among the published documents there are many negative characteristizations made by Savva of his concelebrants and hierarchs, in particular – Metropolitan Basil, whose “retirement” Savva constantly asked for. However, it now became known that Basil was also an SS agent under the pseudonym “Vladzimezh.

Commenting on the newly revealed documents, Metropolitan Savva said in an interview: “The younger generation may feel embarrassed by all of this. However, I believe that it was necessary to make compromises in order to save the church. The older generation remembers this, and they understand it fully”. 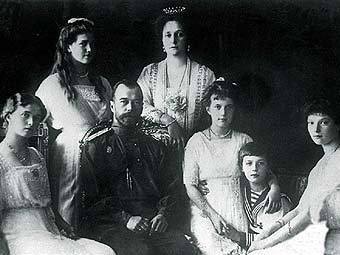 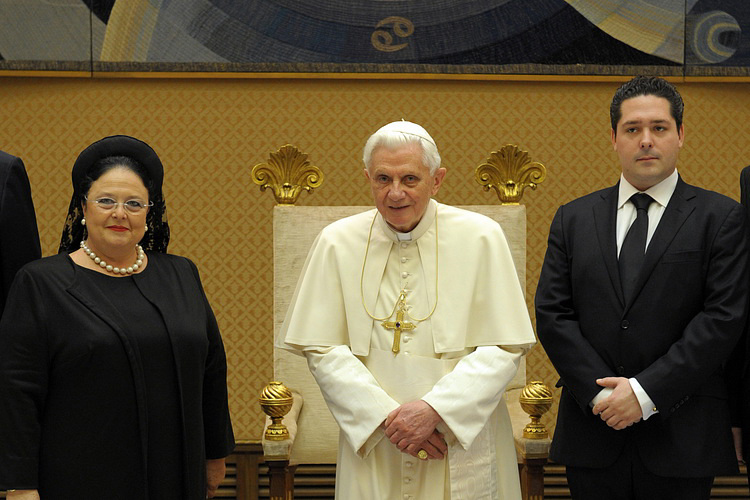