In mid-August, Bp. Ambrose of Methone, Locum Tenens of the Diocese of Alania (Alania being a name of the North Ossetia-Alania republic in the Russian Federation), made a pastoral visit to South Ossetia. The visit was made during the Dormition of the Theotokos. From August 13 (OS) to August 20th (OS), Bp. Ambrose visited the cathedral church of the Nativity of the Theotokos as well as the Church of Sts. Constantine and Helena. During these visits he celebrated the Liturgy and gave sermons.

A visit was paid to the beautiful wooden Church of the Dormition of the Theotokos in the village of Znauri (the church is still being constructed).  A service of supplication was celebrated on the occasion.

Bp. Ambrose also visited different old and historic churches in the region, meeting with government representatives for the purpose of bringing renovations; several sites were inspected for the foundation of possible monasteries and convents, meeting with prospective monks and nuns in the process.

Bp. Ambrose also visited churches and a convent in Ahalgori, which is the only region in the small state that belongs to the Georgian Patriarchate.

“Back in Tskhinvali, His Grace performed the Blessing of the Waters for the beginning of the new school year at the Orthodox school. He also met with the military chaplain who belongs to the Moscow Patriarchate to discuss matters of common concern.”

Bp. Ambrose in his return journey, went by way of Russia and visited the Convent of Diveyevo. The relics of St. Seraphim of Sarov are preserved there. 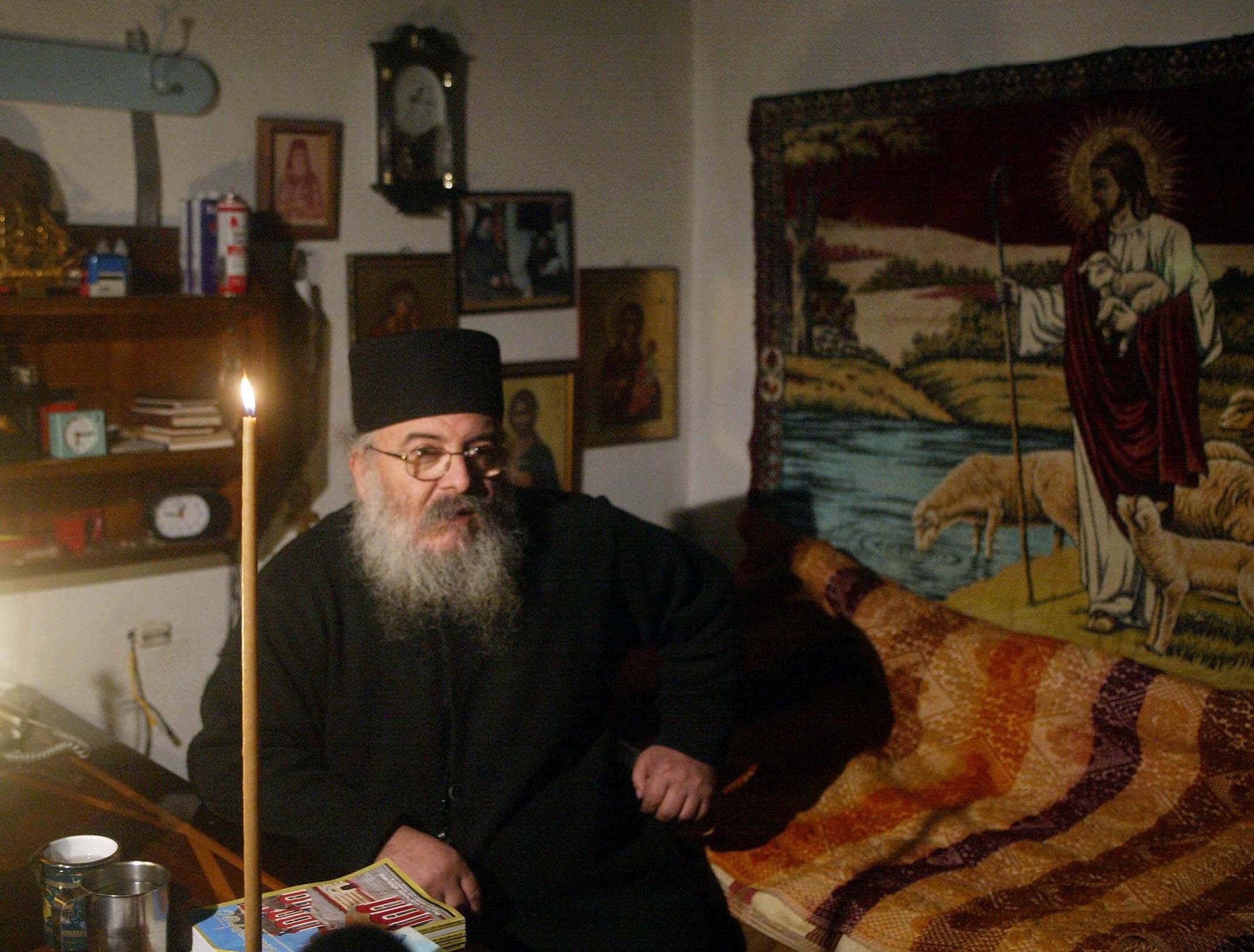 Abbot Methodius of Esphigmenou Sentenced to 20 Years in Prison 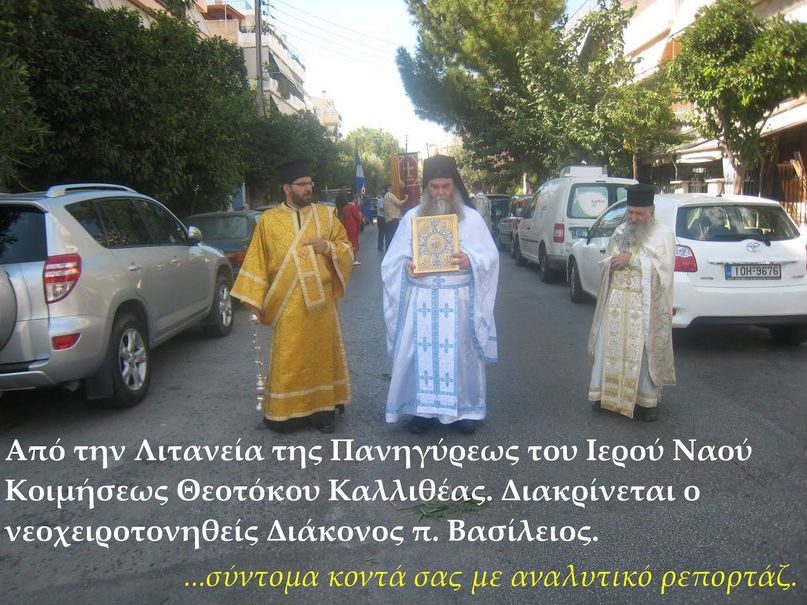 MTOC: Ordination of Church Reporter to Diaconate on Feast of Dormition 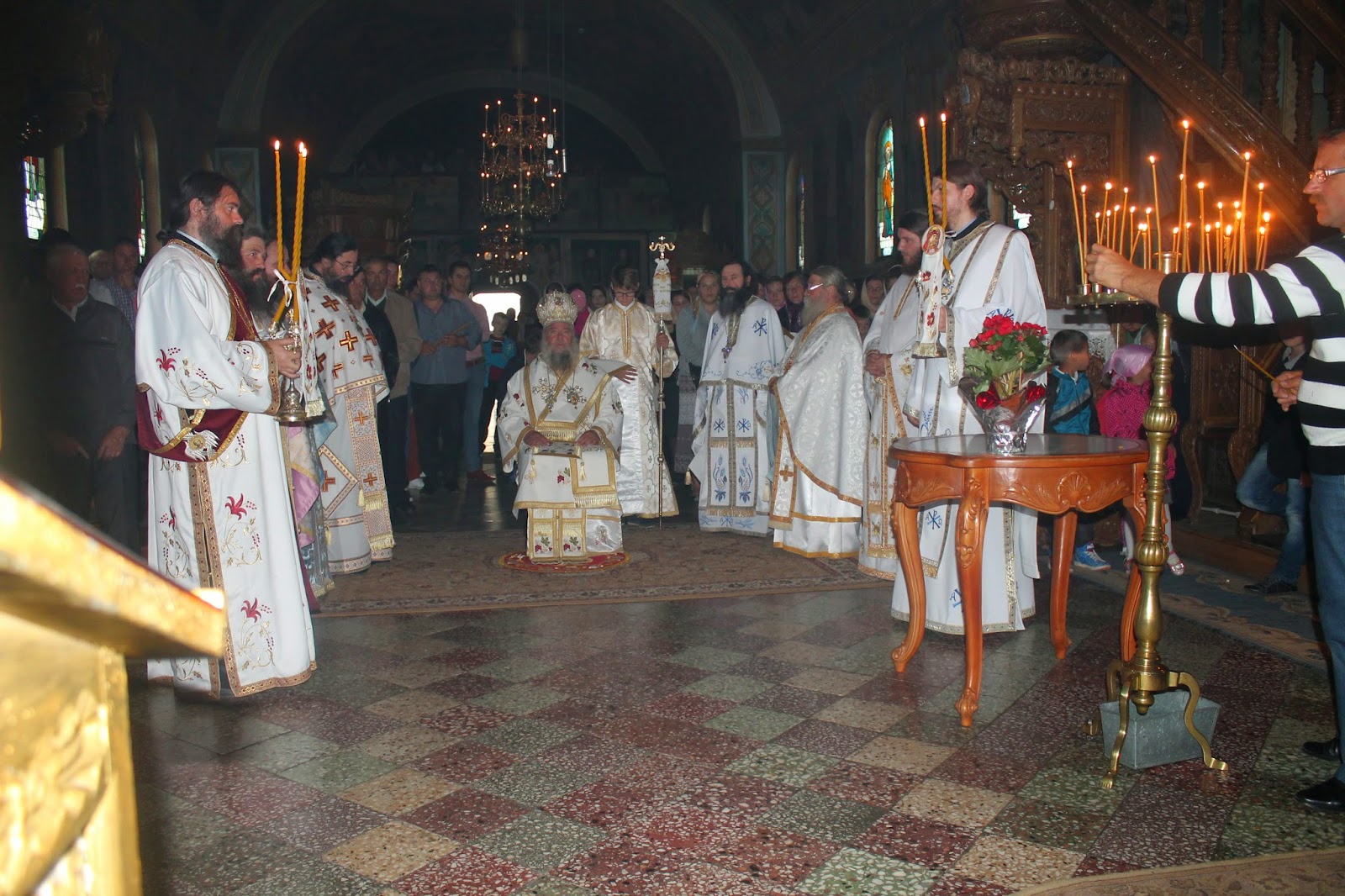