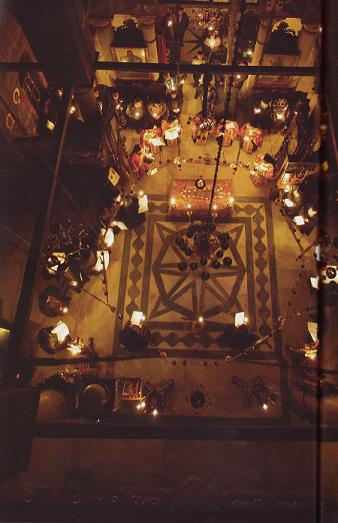 (Mt Athos) On May 23, local state prosecutor Vassilis Floridis petitioned the government for the violent and forcible removal of the Esphigmenou brotherhood from the monastery on Mount Athos, which was referred to by the monastery brotherhood as a “death sentence”.

In a fiercely worded statement on the same day, Bp Photios of Marathon (GOC- Chrysostomos of Athens) noted that the petition was similar to that of the Spanish Inquisition, noting that the prosecutor had no right to meddle in questions of who is schismatic and who is not.

Meanwhile, the monks sent a more conciliatory statement, accepting that they recognized the institution of the Ecumenical Patriarchate, but that the current Patriarchs’ actions neccessitated the removal of his name from commemoration.

There are currently 107 monks at the monastery of Esphigmenou.