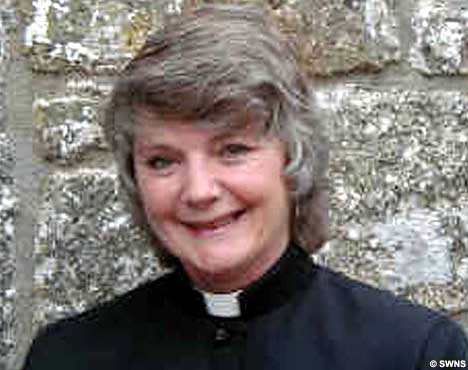 So what is the message here from the OCA’s first-hierarch? Women and gay Bishops, bad– women and gay priests and deacons, good? NFTU

(thelivingchurch.org) His Beatitude, the Archbishop of Washington, Metropolitan of All America and Canada of the Orthodox Church in America (OCA) announced recently that his church has ended its ecumenical relations with The Episcopal Church, and will establish instead formal ecumenical relations with the Anglican Church in North America (ACNA). Metropolitan Jonah of the OCA made the announcement June 24 at a plenary session of the ACNA’s founding convocation at St Vincent’s Cathedral, Bedford, Texas.
An autocephalous Eastern Orthodox Church, the OCA was established by eight Russian monks in 1794 on Kodiak Island, Alaska. Known as the Russian Orthodox Greek Catholic Church in America, it was granted autocephaly, or autonomy, by the Russian Orthodox Church in 1970. The OCA has 700 congregations, monasteries and communities spread across the United States and Canada.
Metropolitan Jonah, 49, was reared in The Episcopal Church, but joined the OCA while a student at the University of California, San Diego, in 1978. He was elected metropolitan last year as a reform candidate, 11 days after he was consecrated Bishop of Fort Worth.
Asked what the OCA’s stance toward ecumenism might be under his tenure, Metropolitan Jonah said, “If the matter concerns The Episcopal Church USA, then this dialogue has stopped.
“We engage in dialogue with Episcopalian traditionalists, many of whom embrace the Orthodox faith,” Jonah told a Moscow-based weblog. “And I personally, and our entire synod, give great attention to bringing these people into the fold of the Orthodox Church in America.”