24 Hours In: This idea is strangely picking up traction, even government ministers in general are saying this is a terrible idea. Sadly, this may mean that “Orthodoxy or Death” may take on a whole new meaning.  And if the MP was using thugs before….

The head of the department of the regional security in the Moscow government, Alexai Mayorov, said he was against joint patrols with orthodox militias. “I think this is the wrong approach. This breaks society apart, we have a multi-denominational nation. This looks like some kind of private initiative. We already have a normal practice of voluntary militias in Moscow, they form on a territorial principle. It has been rather effective, and we will develop this further,” Mayorov said.

Earlier on Wednesday Otrakovsky told Interfax that the voluntary Orthodox militias start to patrol Moscow and the region, and that they would coordinate their actions with police.

“If we find persons who are performing a sacrilege, offend the Orthodox faith, or show aggression towards Orthodox priests, we reserve the right to take measures,” Otrakovsky said.

Russia’s top human rights official Vladimir Lukin has slammed plans by a Christian group to create “Orthodox squads” to defend churches and priests and urged President Putin to check into the matter.
“That’s a terrible proposal. I am calling on everyone, including the guarantor of the Constitution [the president], to sort out the issue. I’m seriously concerned about such suggestions in our country,” Russia’s Ombudsman Lukin told journalists on Thursday.
Under the country’s supreme law, only the state has the right for “measured violence,” he underlined. “Otherwise we’ll face grave consequences,” Lukin added.

A day earlier, the leader of the Holy Rus (Russia) movement, Ivan Otrakovsky, announced that volunteer Orthodox militia will be patrolling holy sites in Moscow and the Moscow Region.

The squads “reserve the right to take appropriate measures” should they spot anyone “carrying out blasphemous actions towards Orthodox holy places” or behaving aggressively toward priests, he told Interfax. “We call for fair punishment, but not for violence,” Otrakovsky added 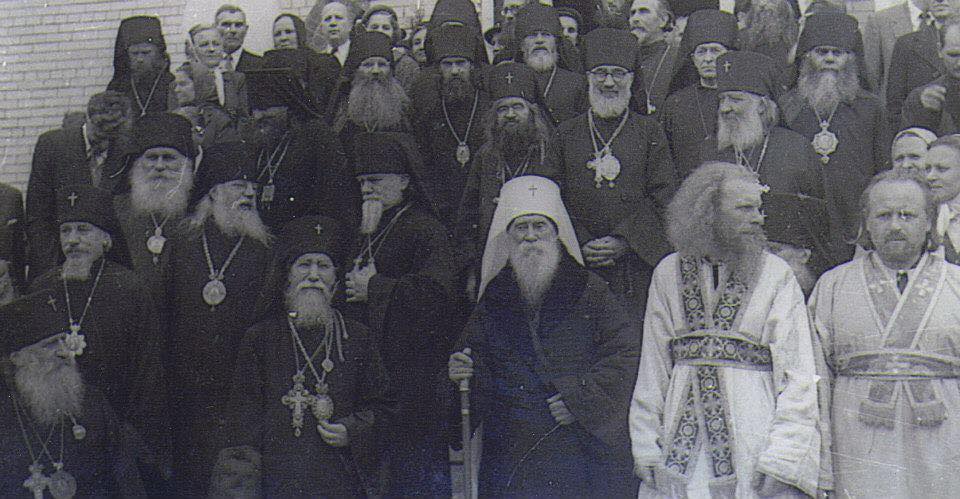 A Reply on the NFTU post “Official Old ROCOR Views on the MP, OCA, Ecumenism,and more.”