(roca-sobor.org, rocor-russia.org) With new open letters from Bishops Alexei and Anastassy, a brewing debate over where the glorification of St Philaret of New York will take place– seeming to edge towards a jurisdictional schism–comes to an apparent end with the glorification taking place in two cities at the same time.

Finally, Bishop Anastassy wrote an open letter detailing that there would now be two simultaneous glorification services, in both Canada and Kyiv. We at NFTU are hoping this solution will be satisfactory for all parties.

Without doubt, St Philaret is accepted as a Saint by most of the True Orthodox Church already, and this is certainly true in Russia. In 2001, the ROAC glorified St Philaret officially in Suzdal, followed by the HOCNA a few months later (the parish where the glorification occurred has since moved to RTOC.) In 2007, preparations begain in ROCOR-V/A for the glorification of St Philaret in their jurisdiction; and in 2008, both the RTOC and the ROCOR-A (up to that point the PSCA) glorified him in separate services, the latter of which NFTU reported on video. 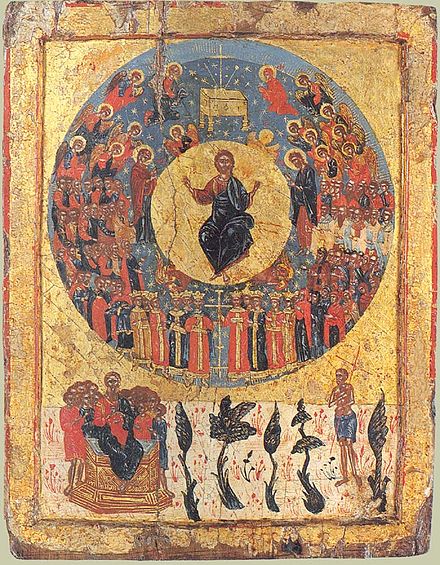